Here goes the final piece of my three cents. 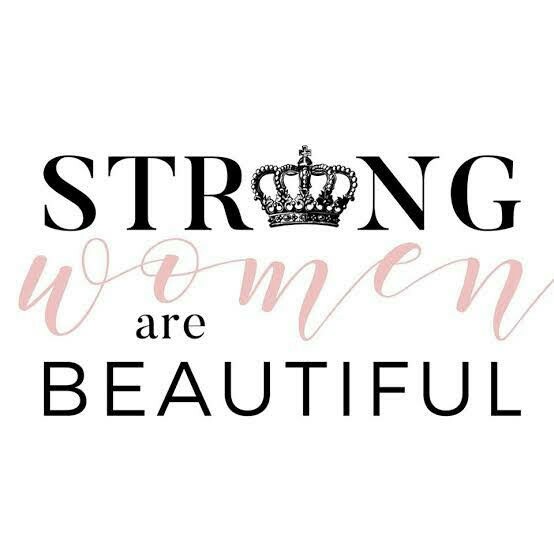 Having said snippets of what I have in my mind concerning Feminists and Independent women, I will finish well with stating what exactly needs to be addressed. Feminists and Independent women are forms of strong women that have emerged poorly to defend their case. Partly to blame are the failing systems that we humans create and also it’s our response towards the whole issue, which unfortunately accounts for the bigger percentage. We have been molded with a notion that we have to be aggressive rather than assertive in getting what we want, which shouldn’t be the case.

For strong women, these I can take eternity talking about if it were possible. They are everywhere we turn and if we care to notice that which is not so obvious to the eye. Naturally, I believe every woman is strong because only strong people are required for the position of help-mate. Who in their right mind calls on a weaker person to come help them for the rest of their lives? (The picture of a weaker person for a help mate is energy draining because all weight will only end up resting on one side rather than balancing out) To further think that God would go through the trouble of creating something weaker or insignificant to the male counterpart is absurd. Therefore, when we look at women, let’s see the unique strength embedded in her very nature yet not so obvious to the naked eye. 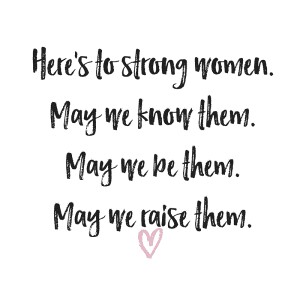 Choose to look at feminists and “Independent women” as a misinterpretation of strength that constantly goes unnoticed. This is the original birthplace of the evil that is trying to seduce and lie to women that they ought to put up a fight against the male counterpart and claim gender equality, that will only breed competition and violence at the very worst when all gender struggles for the same thing. I’m reminded that our first call in life is in our genders, not what our heads can and cannot do.

The fight to seek recognition and appreciation of our true ability with the strength we have been given is what gets frustrating and has pushed some to the edge. (I pray they don’t fall off the cliff)

In doing so, may we focus on proving our ability in strength without having to put up a fight that so often turns offensive to the male counterpart. Many women have been there and have proved their ability over and over which has elevated them to the high tables of society without being offensive but rather admirable by all men. Being strong can only carry us through situations but it doesn’t necessarily provide the solution.

There is definately a lot more that can be said to these perspectives than I’m able to pen down but my satisfaction is in the fact that I have pened something down.

May we continue to dream, dare, envision, pursue, speak up, work hard and prove ourselves by adding value without having to put up a fight for what we think is rightfully ours but isn’t being given. Restore dignity to the woman by embrassing back your strength. Strength is what defines a woman, a true companion and help mate.

I am a strong woman!

This could have been a happy women’s day blog but oh well…..that is a wait I couldn’t afford. Thank you for staying the course!!! A three meal course.

This is a text widget. The Text Widget allows you to add text or HTML to your sidebar. You can use a text widget to display text, links, images, HTML, or a combination of these. Edit them in the Widget section of the Customizer.